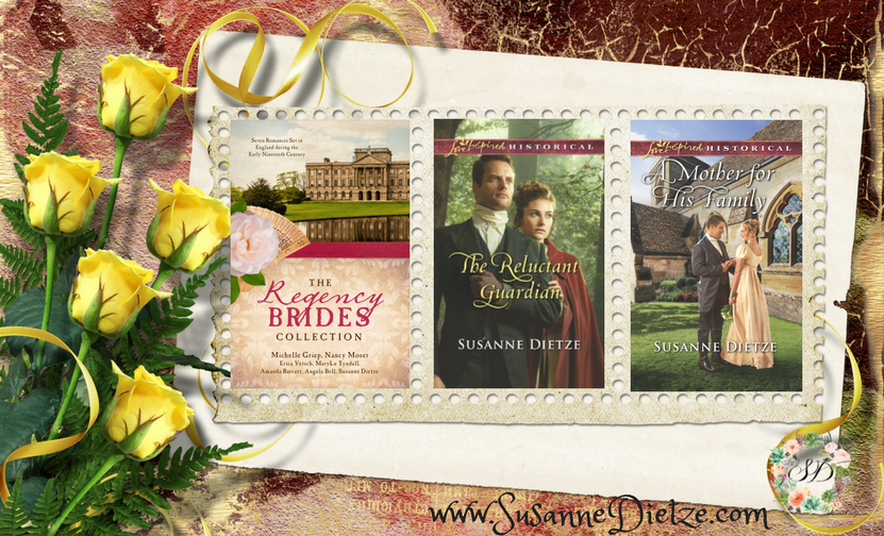 What is the Regency? 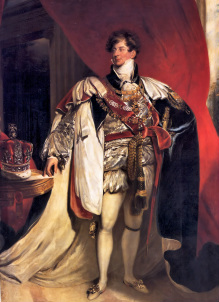 George IV, by Sir Thomas Lawrence
If all of the books and movies devoted to Jane Austen are any indication, the Regency period is alive and well in the imagination of modern readers…and writers like me. I love to read and write stories set in the Regency era, that slim period of British history that gave us not only Jane Austen but Beau Brummell, Lord Byron, and Percy Shelley.

The Regency period was (officially) quite short, lasting just nine years. The King of England, George III, was incapable of functioning as king (perhaps you recall him as “mad King George”?) and his eldest son, George, the Prince of Wales, was designated Regent in 1811, governing in his father’s stead. When George III died in 1820, the Prince Regent ascended the throne as George IV, thus ending the Regency era. However, as far as ascribing the description of Regency to novels, I’ve seen the Regency period defined as lasting far longer, from the 1790’s through the accession of Queen Victoria in 1837.

It was a time of war (against Napoleon and briefly, America), economic strain, and scandal among the Royal Family. The wealthy indulged in tremendous excess, while the lower classes had little voice, as rigid social structures ruled the day, confining behavior to certain codes.

But it was also a time of great beauty, art, architectural growth (perhaps best exemplified by the Prince Regent’s Royal Pavilion in Brighton), romantic literature, and elegance. Glittering descriptions of society functions, riding sidesaddle through Hyde Park, and Grecian-style gowns create a certain picture in one’s mind’s eye, as do tales of smugglers, fox hunting and Waterloo.

Whether or not you’ve enjoyed a Regency-set novel, one thing is indisputable. The Regency era had a style all its own, and it continues to spark the modern imagination.